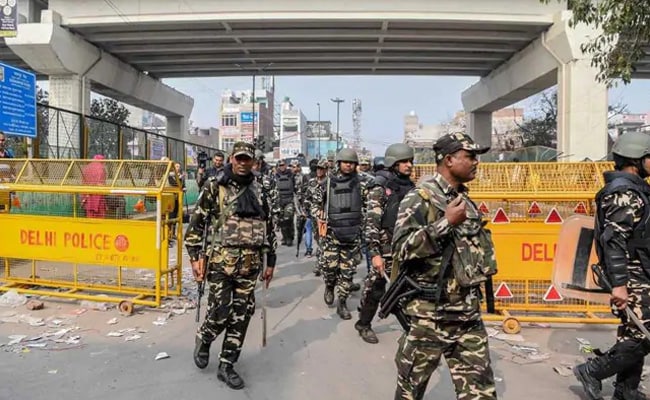 The number of personnel who have died due to accidents, encounters are 1,764 and 323 respectively (File)

As per the data provided by Central Armed Police Force (CAPFs) and Assam Rifles (AR), 680 personnel of the paramilitary forces have died by suicide during the last six years, informed Minister of State for Home Affairs Nityanand Rai in Rajya Sabha on Wednesday.

The number of personnel who have died due to accidents and encounters during the period are 1,764 and 323 respectively.

Replying to Bharatiya Janata Party (BJP) MP Sushil Kumar Modi “Whether it is a fact that more than 700 personnel of paramilitary forces have committed suicide during the last six years”, Ministry of Home Affairs made the declaration.

Mr Rai in a written reply to Rajya Sabha said the domestic problems, illness and financial problems could be contributory factors among others behind the suicides.

He further said this issue was reviewed by the govt from time to time consultation with professional agencies.

“While the Bureau of Police Research and Development (BPR&D) conducted a study in 2004 into the factors causing stress, the Indian Institute of Management (IIM) Ahmedabad did a similar study in 2012 for BSF and CRPF,” he added.