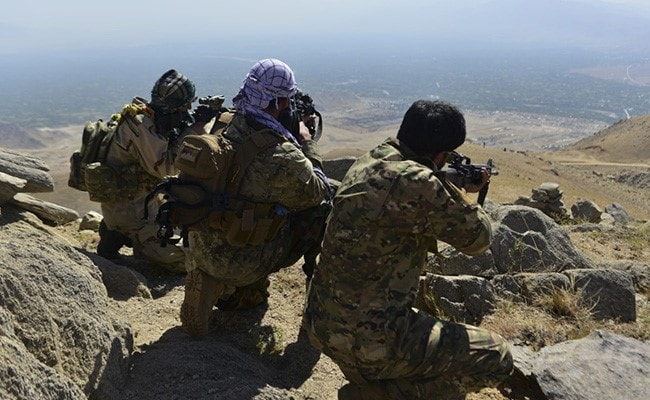 The leader of the Afghan opposition group resisting Taliban forces in the Panjshir valley north of Kabul said he welcomed proposals from religious scholars for a negotiated settlement to end the fighting.

Ahmad Massoud, head of the National Resistance Front of Afghanistan (NRFA), made the announcement on the group’s Facebook page.

Earlier, Taliban forces said they had fought their way into the provincial capital of Panjshir after securing the surrounding districts, Reuters reported.

The Taliban took control of the rest of Afghanistan three weeks ago, taking power in Kabul on August 15 after the Western-backed government collapsed and President Ashraf Ghani fled the country.

Meanwhile, the Taliban on Sunday pledged to guarantee the safety of humanitarian workers and aid access in Afghanistan in a meeting with the UN humanitarian chief in Kabul, a UN spokesman said.

Martin Griffiths was in the Afghan capital on Sunday for several days of meetings with Taliban leadership amid a looming humanitarian disaster in the country newly under the control of the Taliban AFP reported.

Here are the LIVE updates on the Afghanistan Crisis: