The risks of pornography exposure to young people will be taught at 17 Hertfordshire schools as part of a crackdown on the problem.

Dignify, a Watford-based charity, has been exploring adolescents’ exposure to pornography on the internet, with one survey revealing the number of teenagers who had seen it and even felt compelled to act out what they saw.

Now it has created video lessons exploring healthy relationships and friendships both online and offline, the harms of pornography and the normalisation of sexual harassment.

Founder of Dignify Helen Roberts said: “Schools are under immense pressure to respond to this relational crisis among their students so Dignify are working to partner with them for the sake of their students relational and personal wellbeing.” 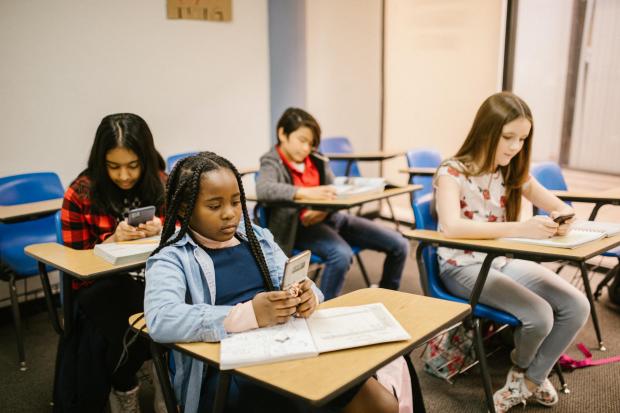 The videos are about 10 minutes long and explore topics such as healthy relationships, ways in which pornography impacts the adolescent brain, laws relating to sexting, and consent.

At this stage, the virtual resources are designed specifically for years eight, 10 and 12 and will be available to secondary schools and youth groups from September.

Dignify is now creating nine more short videos which can be used in schools and youth groups, in lessons or assemblies.

The lessons will be ready to be delivered by teachers within their PHSE syllabus or by members of the Dignify team.

A girl using a mobile phone

Helen added: “Schools are telling us that the videos have worked well in years nine and above.

“The feedback we’ve received has been really positive, so this encouraged us to press on and create more virtual resources.”

Education Secretary Gavin Williamson recently proposed a ban on mobile phones in English schools, warning they are “distracting” and even “damaging”.

A survey Dignify conducted of 14 to 18 year-olds between October 2020 and 2021 revealed that 82 per cent of the students said they watched pornography at home, with 73 per cent viewing it on their mobile phones.

Mrs Roberts said schools said it was so helpful to secondary schools in Watford and south west Hertfordshire that they are asking the charity to make it available on an annual basis.

Khaled Masood was elected as the director

Courtesy appeal from the Prime Minister to the President