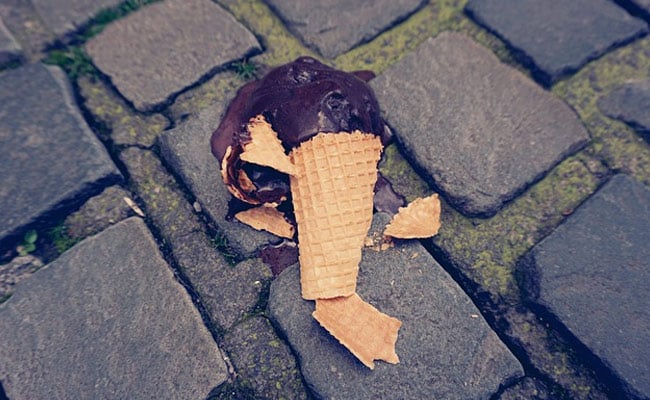 A man allegedly poisoned his three children by mixing rat poison in their ice cream, Mumbai police said today adding that one child died in the case.

Five-year-old Alishan Ali Mohammad died of the poisoning while two other children – 7-year-old Alina and 2-year-old Armaan – are undergoing treatment at a hospital.

Police say the man allegedly poisoned the children after a fight at home last Friday. The horrific crime was reported to the police by the accused’s wife.

The incident happened in the Mankhurd suburb of Mumbai.

The accused, Mohammad Ali Naushad, has been arrested and a case has filed been. Probe is on in the case, police added.