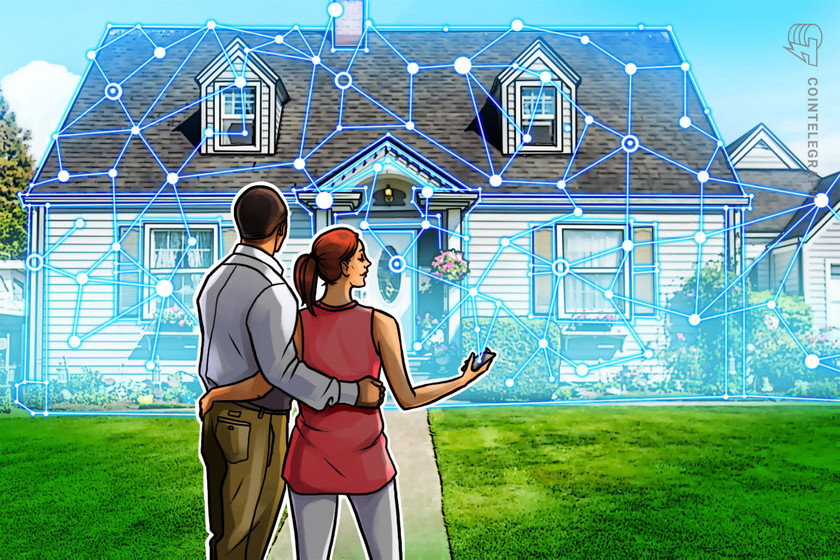 Spanish lawmakers are backing a new legal initiative to legitimize the cryptocurrency and blockchain industry by proposing a new bill on digital transformation.

The new draft bill was introduced by a Spanish conservative political party, the People’s Party (PP). It aims to drive innovation in multiple industries through regulating emerging technologies such as blockchain and artificial intelligence and cryptocurrencies like Bitcoin (BTC).

As part of the draft bill, the PP proposed to legalize the usage of cryptocurrency and blockchain tech for mortgage and insurance purposes. Specifically, the proposal aims to allow property owners to pay mortgages with crypto and authorize the real estate sector to use their own cryptocurrency for mortgage purchases.

The draft bill proposes establishing major tax breaks and patent benefits for companies involved in the crypto and blockchain industry in Spain. The bill specifically suggests that local tech innovation startups should have a 90% reduction on the cost of the national patent and registration fees in the Spanish Patent and Trademark Office.

Additionally, the new initiative also proposes to create the National Crypto Asset Council for public advising purposes, bringing together representatives from the Directorate General of the Treasury, the National Securities Market Commission and the Bank of Spain.

The news comes soon after the Spanish parliament approved a new law requiring residents to declare their crypto holdings as part of the country’s efforts to combat tax evasion and fraud in early July. The law intends to extend the scope of regulating the Spanish crypto market, establishing major new requirements for holding and trading cryptocurrencies.