Six Norwich City players have been included in the Professional Footballers’ Association Championship team of the year.

No Watford players were chosen in the side despite them finishing second.

Reading midfielder Michael Olise and Blackburn striker Adam Armstrong made up the rest of the team, with the PFA awards being held on Sunday, 6 June. 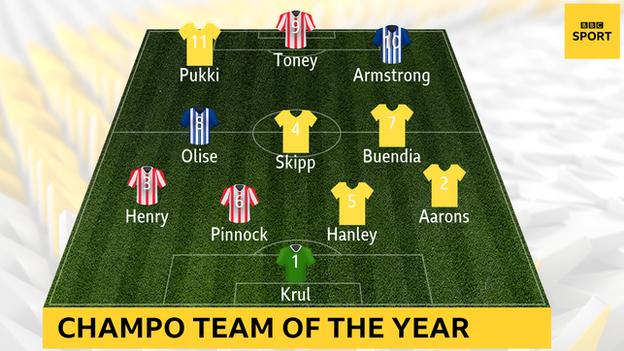 Hull lead the way in League One

Only 31-goal top scorer Jonson Clarke-Harris made it in for runners-up Peterborough, with goalkeeper Glenn Maxwell the sole representative from play-off victors Blackpool. 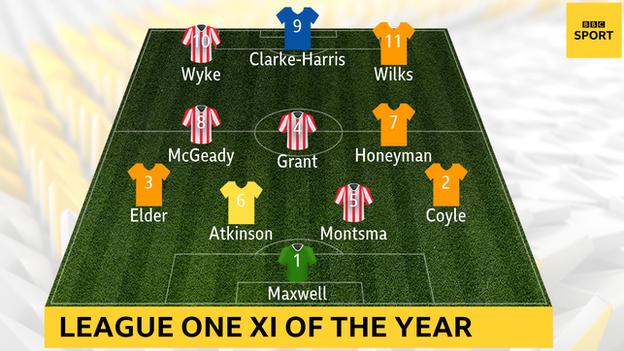 Thirty-nine-year-old former Republic of Ireland midfielder Wes Hoolahan is one of three players from second-placed Cambridge United to make the League Two team of the year.

His team-mates Kyle Knoyle and Paul Mullin, who led the division’s goalscoring charts with 32 goals, are also included.

Defenders Ben Tozer and William Boyle were voted into the team for champions Cheltenham while fellow promoted side Bolton are represented by centre-back Ricardo Santos and striker Eoin Doyle. 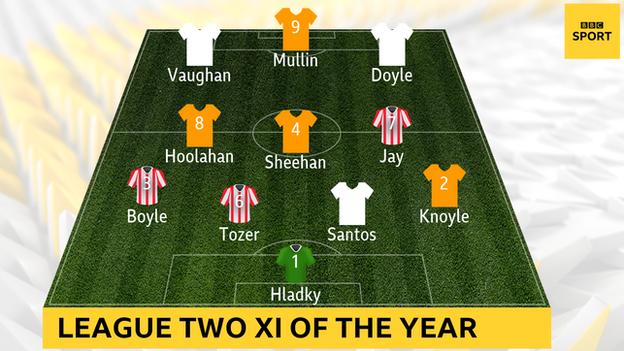