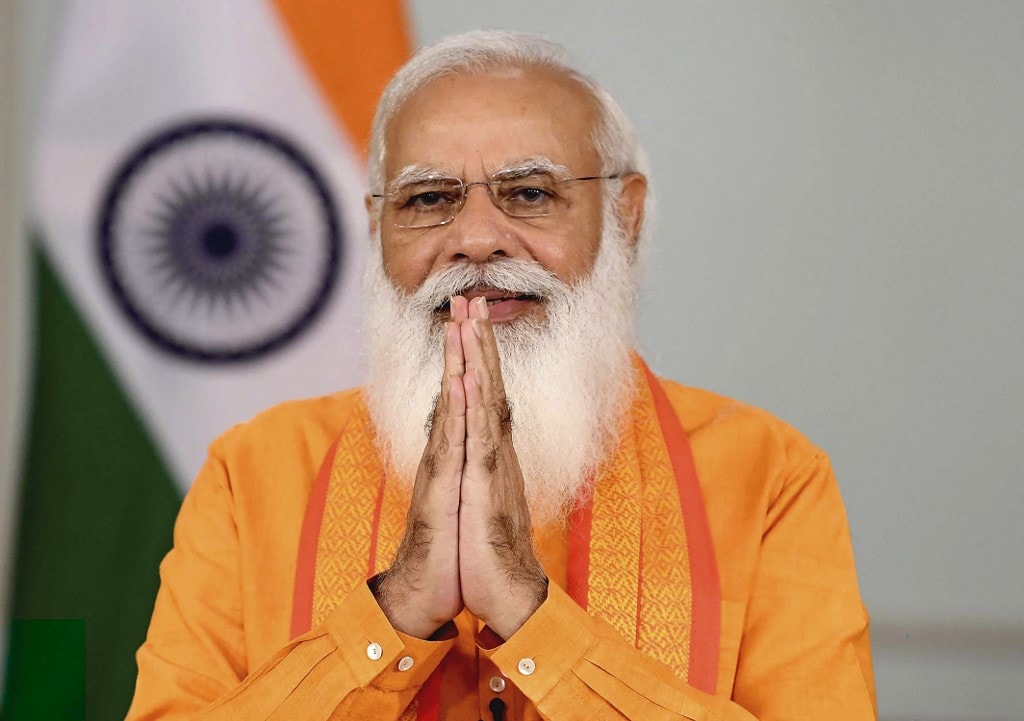 PM Modi will meet ministers at a time when there is speculation of a cabinet expansion and reshuffle.

Prime Minister Narendra Modi will chair a meeting of the Union council of ministers tomorrow, which is likely to discuss the Covid situation and may also review functioning of few ministries, sources said today.

The meeting will be held virtually on Wednesday evening, the sources told news agency Press Trust of India.

The work done by the Road and Transport Ministry and Civil Aviation and Telecom ministries may be reviewed in the meeting, the sources told Press Trust of India.

A wider discussion on the COVID-19 situation is also likely during the meeting, they added.

The meeting is being held a week after Prime Minister Modi held meetings with ministers both Cabinet and Minister of State rank in different groups to review the performance of their respective ministries.

These meetings were held at the Prime Minister’s official residence and BJP chief JP Nadda was present in most of these meetings.

Political observers and BJP sources feel the council of ministers meeting assumes significance as it is being held at a time when there is speculation of a cabinet expansion and reshuffle.