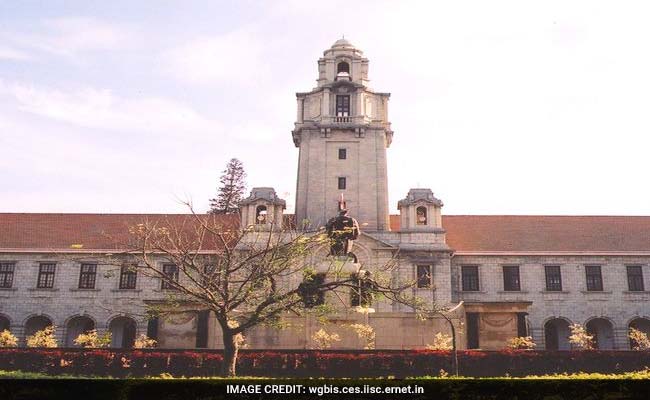 The December 2005 shooting incident resulted in the death of one person.

A Tripura native was last week acquitted of terror charges for his alleged role in a shooting incident at the Indian Institute of Science (IISc) Bengaluru. The 36-year-old Mohammed Habeeb had been in jail for five years till he was cleared by a special NIA court on June 14.

Mr Habeeb was arrested in 2017 by the National Investigation Agency (NIA) in connection with the December 2005 shooting incident which led to the death of one person and injuries to some others. The Karnataka Police had said the attack was carried out by the Pakistan-based Lashkar-e-Toiba and later arrested Mr Habeeb, identifying him as “conspirator of the terror attack”.

After his release from the Central Prison in Bengaluru, Mr Habeeb said, “My father died hearing the allegations against me. I was kept in jail without any trial for four years and now discharged as they couldn’t provide any evidence against me. I had never come to Bengaluru before.”

Mr Habeeb’s advocate Tahir Amir, who didn’t charge any fees from him, said that “he is not alone who was kept behind the bars without trial for many years.” “Still 27 persons accused in the 2013 blast case outside the State BJP Headquarters in Bengaluru are languishing in jail without any trial,” he said.

A resident of Jogendra Nagar in Tripura’s Agartala, Mr Habeeb, the police claimed, had taken the main accused in the 2005 shooting case to Bangladesh illegally. They said he was also involved in terror activities in Bengaluru.

However, a special National Investigation Agency court disagreed with the prosecution.

The court agreed with Mr Habeeb’s plea that the “police have not stated anything in the chargesheet about the accused and also not collected any evidence which show that the accused has any distinct knowledge of the incident or crime involved in this case at any point of time”.

“On the basis of the materials available on hand, I am of the considered opinion that there is no sufficient grounds to proceed against accused,” the judge said.