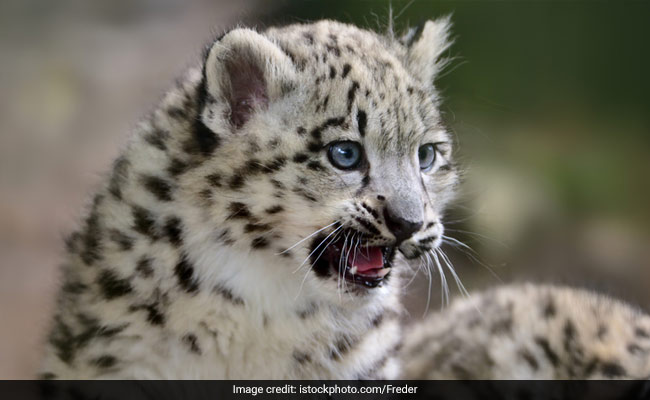 Further probe into the cause of death is on. (Representational)

Two leopard cubs were found dead in eastern Maharashtra’s Chandrapur district on Wednesday with forest officials suspecting that a tiger might have killed them.

The carcasses were found by the roadside near Jatalpur village under Sindewahi Forest Range, said a senior official of the Bramhapuri forest division.

The cubs had injuries on their bodies and pugmarks of a tiger were found near the spot, leading to suspicion that a tiger might have attacked and fatally injured them, he said.

Further probe into the cause of death is on, the official added.