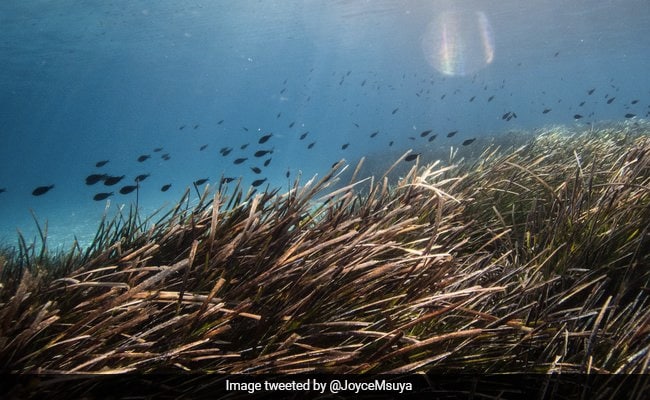 Environment Day 2021: UN Decade on Ecosystem Restoration will be launched on June 5

The world must deliver on its commitment to restore at least 1 billion degraded hectares of land in the next decade to tackle the #ClimateCrisis, save species from extinction & secure our future

More on #GenerationRestoration from @UNEP: https://t.co/7fEqXnCW3Hpic.twitter.com/WwzX27dN4k

Here’s what the UN Environment Programme says on “saving species from extinction and securing our future”.

In the last nearly two years, the coronavirus pandemic has disrupted normal lives. The impact has been dangerous and far-reaching. The relationship between human systems and natural systems has been badly hit. Ecosystem degradation is already affecting the well-being of at least 3.2 billion people – 40% of the world’s population, according to a UN study. The World Environment Day 2021 campaign – “Recreate, Reimagine, Restore” – focuses on reversing the degradation of our ecosystems.